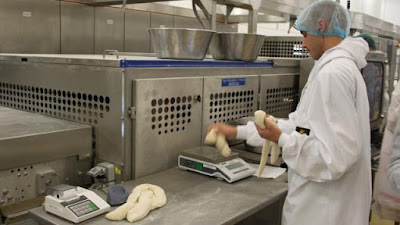 THE Philippine Halal Export Development and Promotion Board, composed of nine government agencies led by the Department of Trade and Industry (DTI), is set to unveil the comprehensive Philippine Halal Export Development and Promotion Strategic Road Map as it holds the first-ever Philippine National Halal Conference on May 2 and 3 in Davao City with the theme “Towards Making the Philippines a Respectable Player in the Global Halal Ecosystem.”

The strategic road map includes the launch of the approved Philippine National Halal Certification Scheme and the Accreditation Guidelines, two of the most important components of the PH strategic roadmap for the Philippines to be recognized as a major player in the global halal ecosystem.

The conference will also gather some of the major Halal global players to share their experiences and best practices in establishing a respectable and sustainable Halal ecosystem in their respective countries through lecture sessions.

Also happening during the conference is the Assembly of the Philippine Muslim Religious Scholars, where information sessions and lectures on development of the Philippine halal export industry in line with the aspect of the Sharia or Islamic law will be conducted.

According to DTI-EMB, as the Philippines opens its door for the global Halal market, it also widens its horizon as it pursues cooperation from the global halal community.

During the sixth Halal Export Board meeting held on March 21 this year, the Board emphasized the need for the Philippine standard-setting bodies, such as the DTI, the Department of Agriculture and the Department of Health to develop the necessary standards for Philippine Halal to be recognized in the global halal ecosystem. 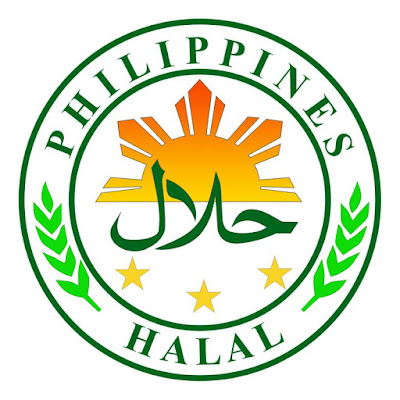 “With the first Philippine National Halal Conference, we are eyeing heightened collaboration among key stakeholders and institutions that will work together in the promotion and development of the Philippine Halal exports sector,” said DTI Trade and Investments Promotion Group Assistant Secretary Abdulgani Macatoman.

In April last year, the Philippines, represented by DTI Secretary Ramon M. Lopez, and Brunei Darussalam, represented by Pehin Dato Dr.  Mohammad Yasmin Umar, the minister of Energy and Industry at the Prime Minister’s Office, signed a memorandum of understanding (MOU) on the Halal Industry and Halal Export Development and Promotion.

The Philippines also signed a membership with the International Halal Accreditation Forum in December 2017. IHAF is an independent, non-government network of accreditation entities that are mandated to enforce halal standards in their countries and territories. The Philippine affiliation to IHAF is expected to pave the way for the entry and acceptance of Philippine halal-certified products to the member markets of the organization.

A similar instrument was forged between the Philippine Accreditation Bureau of the DTI and the United Arab Emirates Standardization and Metrology Authority of the UAE government on mutual recognition for Halal accreditation last February 2018 in Dubai.