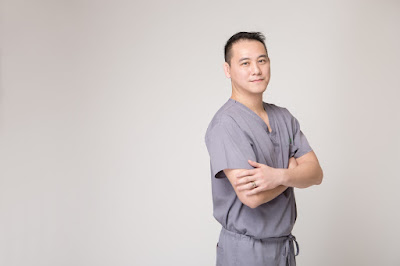 As martial arts continues to introduce revolutionary developments in its rapid evolution over the last few years, safety for athletes has become even more paramount to the sustainability of the sport. When Dr. Warren Wang came on board ONE Championship as Vice President of Medical Services, the renowned physician saw plenty of opportunities to improve upon the promotion’s medical practices.

Wang is an experienced physician in the field of Emergency Medicine with over 10 years of knowledge and practice under his belt. He joined ONE Championship in 2015 but has been with the company since 2014 under a different capacity.

He is also no stranger to martial arts, having trained in the art of Brazilian jiu-jitsu since 1996. Based in Taiwan, Wang helped bring martial arts to mainstream public consciousness with his work as Founder of the Taiwan Brazilian Jiu-Jitsu Academy and Tournament Director of the Taiwan BJJ Open. 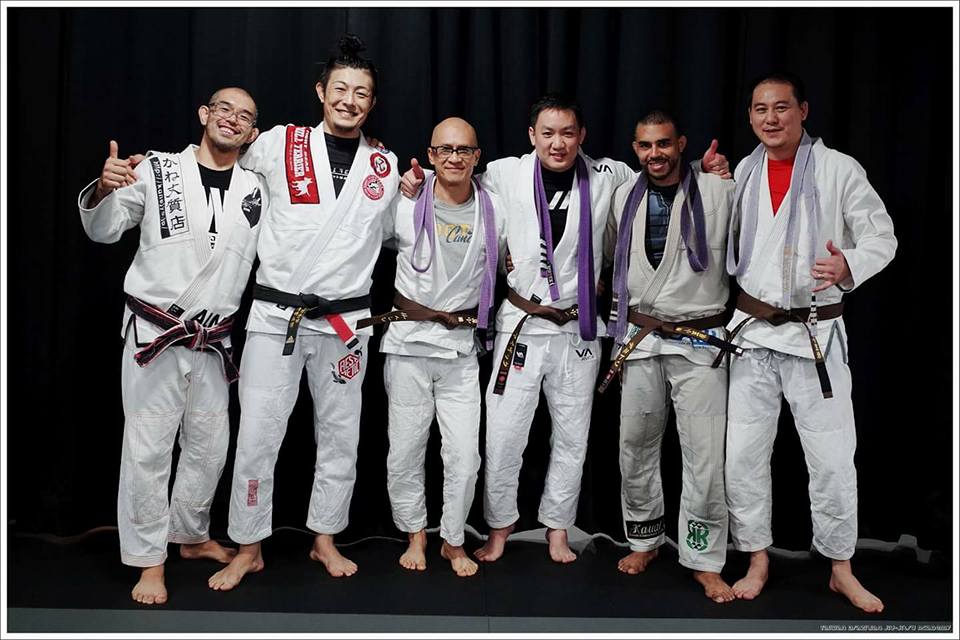 Needless to say, when it comes to martial arts, he certainly knows a thing or two.

“I know the specific risks that athletes take whenever they step into the cage. I am able to identify which areas of the sport require critical focus,” said Dr. Wang.

One of the major revolutions in ONE Championship’s safety procedures is the complete ban of weight-cutting by dehydration. Dr. Wang was part of the team that revolutionized ONE Championship’s weigh-in program a couple of years ago. Today, athletes are happier, healthier, and most importantly safer in competition.

“It’s developments such as this that is the future of martial arts,” said Dr. Wang. “I am proud of my team and what we have accomplished. My dream is for this to catch on with other organizations. Weight-cutting by dehydration is one of the most unsafe practices that has plagued combat sports, such as boxing for example. Here at ONE, safety is our top priority.”

Although relatively unseen cageside, Dr. Wang moves like a shadow watching matches closely as they unfold. At a moment’s notice, he’s always ready to swoop in and handle all situations as they arise. While most everyone else is fixated on the action inside the cage, Dr. Wang is busy making sure athletes are safe, amidst all the action.

“It’s my job to stay attentive. We can’t get carried away with the excitement of these bouts, although it’s very easy to fall into that,” said Dr. Wang. “Our team has to be focused on every athlete. Could they be hurt? Are they able to defend themselves properly? Are they too exhausted to compete? These are the things we watch out for.”

At any given event, ONE Championship has up to three doctors and a nurse backstage in the post-bout medical room ready to lend a helping hand. As such, Dr. Wang has the authority to halt any bout and check on the athletes should he notice anything of concern. He is also responsible for determining if athletes are able to continue or not.

“It’s my job to protect our athletes. Our martial artists are tough people, they will soldier on despite injury and will sacrifice a lot to get the victory,” concluded Dr. Wang. “So it’s my prerogative to have the better judgement.”