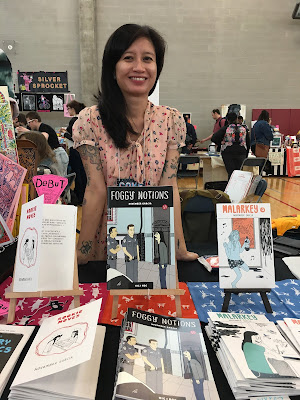 While artwork from local comic strip legends such as Mars Ravelo (“Darna”) and Carlo J. Carapas (“Panday”) are utterly adored throughout the country, there is little local attention being given to a Filipina cartoonist who is making big waves all around the world.

From critical acclaim and major showcases, to features in prominent comics conventions and anthologies, November Garcia’s wild ride to international notice began in earnest just a few years ago — yet, it is something that she’s been working towards her entire life. 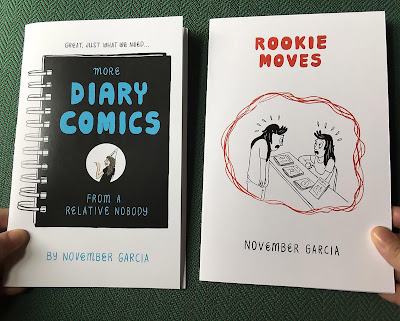 Born and raised in the Philippines, November Garcia always drew and created comics for fun. However, it wasn’t until she moved to San Francisco in her early 20s to attend art school that she discovered indie and underground comics. “Reading Peter Bagge, R. Crumb and Jim Woodring is what made me want to seriously make comics.”

“I tried to avoid doing any real writing because I wasn’t confident in my abilities. Meanwhile, my professors would encourage me to enter pieces into the school’s art shows even though I never got in. I guess they always loved my funny ideas and weirdo characters but my art was lacking in execution.” 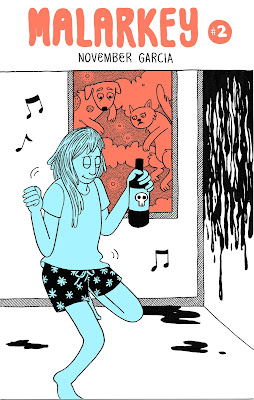 Returning home to the Philippines in 2014, she continued to make comics, persistently and diligently focusing on improving her craft, often just posting her work online to little notice. Then, in a combination of sheer luck and fortuitous timing, Matt Moses of Hic and Hoc Publications happened upon her blog and offered to publish her first comic.
Posted by Boy Raket at 4:00 PM