“The Flood: Brad Bestelink On His Epic Documentary”

In Botswana’s renowned Okavango Delta, the wildlife depends on the existence of water. National Geographic’s The Flood gives viewers a riveting and never before seen look into the experience of this kingdom against its capricious and dramatic environment and producer Brad Bestelink talks about what went into making it.

From award-winning Botswanian filmmaker Brad Bestelink and National Geographic’s Wild Kingdom team, The Flood is a natural history television event that lets audiences in on the lives of the wildlife trying to survive nature’s unpredictability during the phenomenon of a flood. To this lush kingdom, such an event is a both blessing and a curse as the environment is simultaneously a haven as well as a dangerous, life-threatening trap. In the wake of the flood, the lives of thousands and thousands of animals hang in the balance and The Flood perfectly captures the natural drama of this marvel.

It’s not surprising that filming something of this scale and nature is no small feat. “The main challenge was predicting the timing of many of the great events, as the flood differs from year to year,” producer and creator Brad Bestelink shares. “To overcome that we had to have crews in the field for long periods of time for single sequences, waiting for these events to happen. We wanted to capture some unusual behaviour, specifically hippos underwater, and that is always challenging.”

Bestelink, who is the co-founder and a cinematographer for Natural History Film Unit Botswana, grew up in the African bush. Considered as a “real-life Mowgli”, he aims to expose audiences to the wonder of Botswana and in the process, hopes to make viewers more aware and consciousness of the fragility of our world. 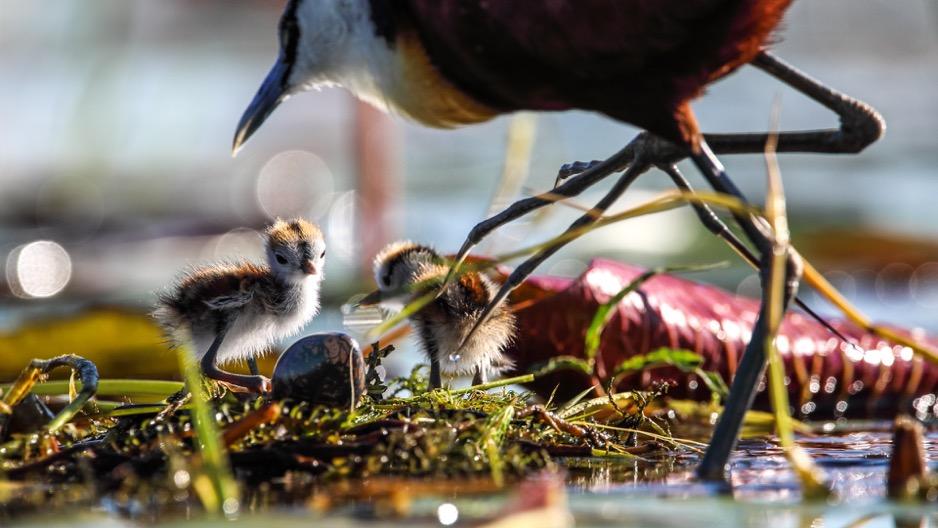 “We try and reach as many people as possible to share the beauty and the value of these wild places,” Bestlink explains. “We hope that people get emotionally invested in the animals and would therefore consider the environment more than they otherwise would have, and that this awareness would encourage them to do their bit to protect this environment. We also hope that it might inspire people to travel to Botswana which is ultimately the most effective way to keep these wild places alive.”

It was only natural for Bestelink to make Botswana his muse and film his art — growing up, his grandfather ran a crocodile hunting camp, which his parents eventually turned into the country’s first photography camp.  This sparked Bestelink’s love for not only film and his country, but for bringing film into his country as well. “The film scene in Botswana is thriving,” the cinematographer and producer shares.  “Due to the diversity of the habitats that Botswana offers, there is always a lot going on. We hope that there can ultimately be more citizen engagement in the local film industry.” 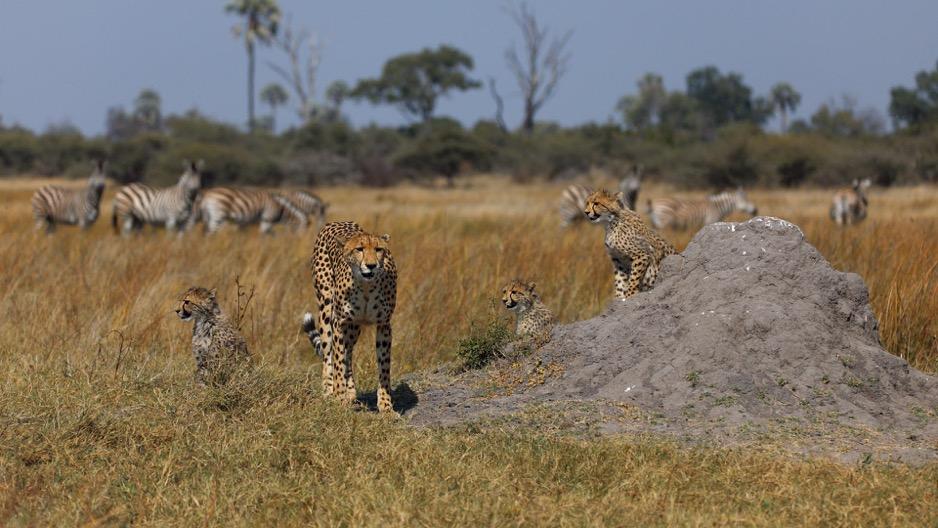 It’s becoming clear that if there were anyone to tell the story of Botswana and it’s beauty to the world, it would be Brad Bestelink. His passion for his craft and his country is giving viewers the true and authentic stories they need to bear witness to.  And so far, works like The Flood have succeeded telling a very real and incredibly enthralling story of our planet.

“It is always good for people to broaden their minds and their experiences,” Bestelink says. “And watching wildlife documentaries can be educational as well as entertainment. Many people aren’t able to actually travel across continents, so these sorts of documentaries can bring these wild places to them in their homes. We hope the viewers need to understand that these wild places exist.”


Stream The Flood and other National Geographic documentaries on FOX+!
###


About FOX+
FOX+ is the only video-streaming service in Asia that combines TV series, movies and live sports, in one place, accessible from any device, at any time and in HD. With a combination of first-run Hollywood blockbusters and hit Chinese series and movies, FOX+ is the ultimate destination for entertainment. More than 11,000 hours of programming across multiple genres are available, comprising of the most popular content from global movie studios and television channels, as well as original FOX programming and FOX+ exclusive content.