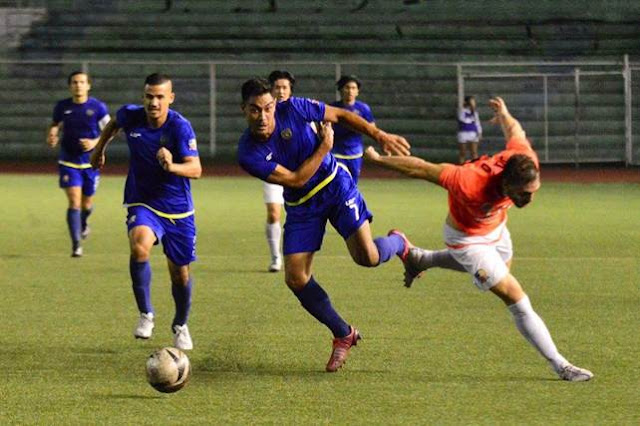 Omid Nazari, who became a marked man after his hat trick during GLOBAL FC’s UFL opening game against Pasargad FC, was named Man of the Match.

Coach Leigh Manson says,“On Thursday we will have the Ceres game, which is obviously the most challenging among the recent games we’ve had. We are not yet where we should be, but I think slowly, we are gaining momentum which is good.  I think with Ceres next week we probably have to go higher (take it a notch higher).  But when we play against each other, I think you’ll find that the teams lift themselves because there’ll be a lot of Azkals players, playing against each other, they know each other very well and nobody wants to lose that game.”

“GLOBAL FC fans are also encouraged to root for their team this Thursday, March 3.  There is nothing like a stadium full of screaming fans”, Coach Manson adds.