Sony Channel's ‘ROFLING’ Sundays to Chase the Blues Away


Sony Channel, the premier destination for Hollywood’s hottest shows, concentrates the comedy on Sundays with a Roll-On-Floor-Laughing  (“ROFL-ing”) line up of popular U.S series.  All showcasing a fun and fierce female lead, these shows take Hollywood entertainment to even greater heights. 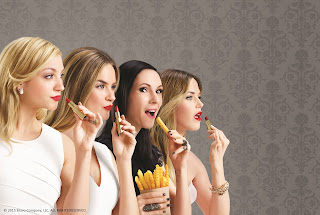 ODD MOM OUT STARS NOVELIST-FASHIONISTA IN HER OWN TV SERIES

Odd Mom Out stars its creator, Jill Kargman as a fictional character based on herself, Jill Webber. Set in the wealthy, cosmopolitan jungle of New York’s Upper East Side, Jill sets out to navigate the good, the bad, and the ugly of the elite mommy clique. Finding herself sticking out like a sore thumb in a bevy of shiny, seemingly perfect and ultra trendy mommies, Jill sees the world around her through  a different lens.

The comedy satire is based on her novel published in 2007, Momzillas. It also stars Andy Buckley, Joanna Cassidy, Sean Kleier (Madam Secretary), and Abby Elliot.

This witty, tongue-in-cheek series airs every Sunday at 7:00pm. 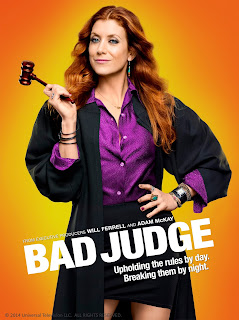 Rebecca Wright is one of the most respected and prominent criminal court judges in Los Angeles. She also happens to speak her mind and acts as she wants on and off the court. From creative cases rulings to hot date nights with men, she is the town’s most intriguing woman. Beautiful and strong, she cuts a very intimidating figure, but never short of admirers.

Watch this lady judge deftly manage her career and everything else through wit, humor and innuendoes day in and day out.

Co-created by Chad Kultgen and Anne Heche, this legal comedy is spunky and one of a kind. Catch it every Sunday at 7:30pm

After a well-received debut, Younger kicks off its second season first and exclusively in Asia on Sony Channel. .

Watch this colourful mix of characters pursue success in both career – and love and romance continue to bloom even after Liza spills the beans to Josh. But things get a bit tricky when Liza’s teenage daughter (Tessa Albertson) arrives. Also making things a bit more interesting is Charles’ unrequited crush on Liza – tune in to see if a love triangle is brewing.Kelsey tries to get her career going after a little tryst with a client last season. Both Maggie (Debbi Mazar) and Diana (Miriam Shor) also try their luck with love.


Watch the first episode of the second season on February 28, Sunday at 8:00pm, First & Exclusive. 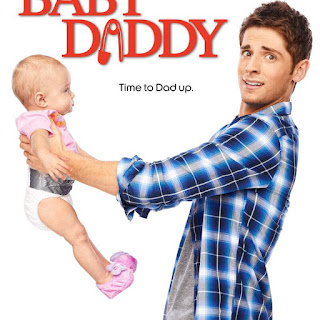 Ben has a new girl in his life, but she’s unlike anyone he has been with. She drools and poops – but has the sweetest smile. After an ex drops him the biggest surprise of his life, Ben suddenly takes on a life changing task – raising a child.

Together with his mother, Bonnie; brother, Danny and best friend Tucker; Ben faces the challenges of fatherhood.  What happens next is a comedy of errors with heart-warming consequences.

Baby Daddy debuts in the Philippines this February 28, Sunday at 8:30pm.