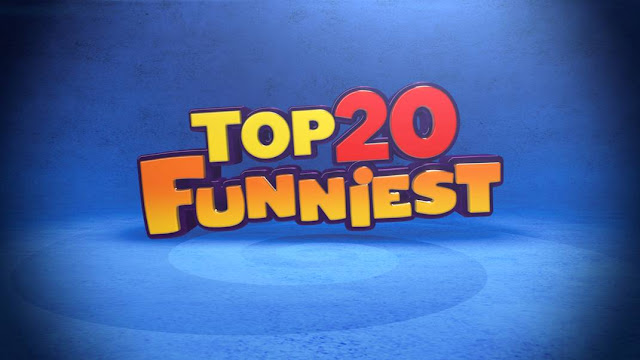 Everyday is comedy material, proven by hilarious moments caught on camera and curated for the public’s viewing pleasure courtesy of Top 20 Funniest.

Coming in this season is its new “voice,” Charlie Schlatter. Top 20 Funniest debuts its third season to its viewers in Asia through Sony Channel.

Its first season was thematic, with each episode running a countdown of videos following a specific theme. The second season were clips arranged according to specific categories. The third season presents its clips more similar to its last season’s format with the best viral video clips to home movies, pranks, surveillance videos, event footage and news bloopers.

Get ready to giggle, guffaw and flat out laugh roll on the floor with these candid scenes caught on cam.