Be Marvelled by the Selection of Anime on Animax this March! 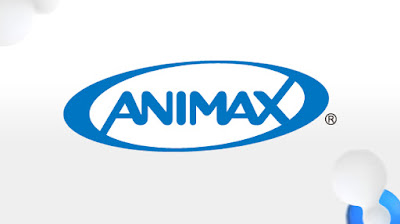 The marvellous month of March is set to usher in the best of Anime, turning primetime viewing into a truly enjoyable experience for anime fans of all ages. 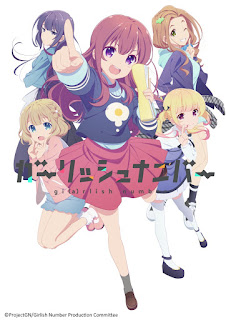 Girlish Number
College student Chitose Karasuma begins a new phase in her life when she lands a job in a voice-acting agency. Believing she is destined for greatness, Chitose is excited at the prospect of her becoming a famous voice actress.
But when she’s cast in mediocre roles, Chitose feels disappointed because her ambition fell short of her expectations.
As she continues to find her way to fulfil her dreams, Chitose faces tough competition from other aspiring girls when she realizes that there’s more to succeeding in the industry than she could ever imagine.
Girlish Number airs every Wednesday & Thursday at 8pm, with 2 episodes back-to-back, first & exclusively on Animax. 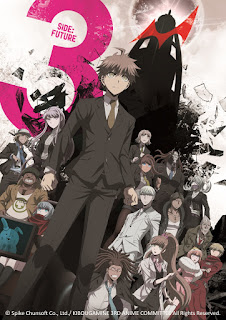 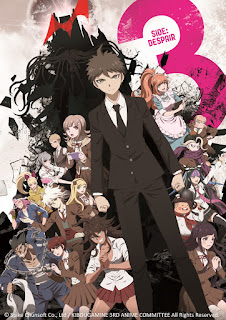 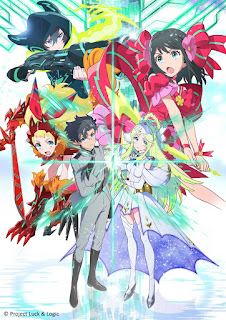 Luck & Logic
Mankind faces great danger following the end of the hundred-year war in the land of Tetraheaven. With purely evil intentions, the losing gods search for a new place to live and invade the human world.
The government employs the Logicalists, a special police force to protect its citizens from these otherworldly beings.
Now back to his fighting form, 17-year-old Yoshichika Tsurugi makes a covenant with the Goddess Athena in combining their powers. They work together to stop the threat and fight side by side to defend their world.
Luck & Logic premieres 24 March, every Friday at 8pm, with 2 episodes back-to-back, first & exclusively on Animax.

About Animax Asia
Launched on 1 January 2004, Animax is Asia’s first channel brand specializing in Japanese animation – anime. Animax offers a wide variety of anime programs from across the most popular genres including action, romance, horror, supernatural, sci-fi, comedy and slice-of-life.
Animax is home to some of the biggest anime titles in the world that enjoy great following across the region. In addition, the channel created TV history in April 2009 by becoming the world’s first regional broadcaster to air an anime series at the
same time as Japan and followed that with six other simulcast anime series. Currently reaching 58 million homes across 17 markets in Asia, Animax aims to offer anime programming for everyone.
Beyond television screens, Animax also actively engages its audiences at local events, including its signature Animax Carnival that has rolled out in Malaysia, the Philippines, and Taiwan. See www.animax-asia.com for more.
*This is Press Release
Posted by Boy Raket at 8:34 PM