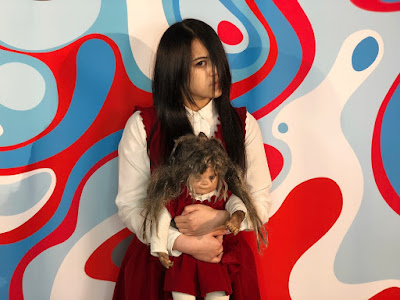 Fans of The Sacred Riana will be in for a thrilling surprise on AXN as she takes the US by storm in the latest season of America’s Got Talent, premiering this Thursday, May 31 at 6pm on AXN.

The Sacred Riana was crowned the winner of AXN’s Asia’s Got Talent season 2 after becoming the most anticipated act of the season. Her spooky persona and terrifying

illusions throughout the series made Riana a viral sensation with a whopping 100 million views on Facebook and YouTube.

After impressing (and scaring) Asia’s Got Talent’s judges, David Foster, Anggun and Jay Park, can The Sacred Riana do the same with Simon Cowell, Howie Mandel, Mel B and Heidi Klum on America’s Got Talent? 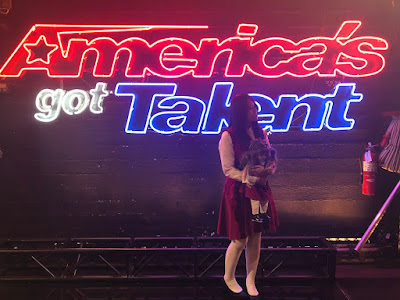 For an exclusive first look of America’s Got Talent, visit @AXNAsia on Facebook.

AXN is Asia’s leading general entertainment channel, featuring exclusive top-rated drama series, blockbuster features, reality programs and groundbreaking original productions. The channel appeals to a discerning audience seeking content that is smart, intriguing and unexpected, all delivered close to US telecasts. From The Blacklist and MacGyver to Asia’s Got Talent and The Amazing Race Asia, AXN is defined not by a genre, but by an attitude that truly redefines action.