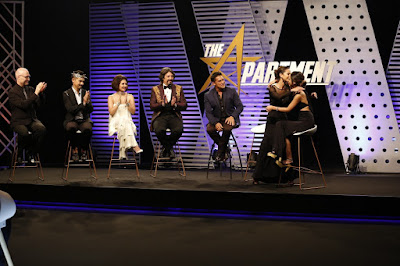 Once again, Filipino pride takes the limelight as Fil-Kiwi fashion designer Stephanie Dods was selected the winner of Sony Channel’s The Apartment: Passion for Design, and walked away with the biggest prize in the series’ history - the deed to a luxurious UMLand apartment at D’Lagoon located in Iskandar, Malaysia.

Declaring in the show that failure was not an option, the beauty queen-model fiercely proved her worth by out-performing competition from the US, Australia, Singapore, Thailand, Vietnam, and Malaysia in a series of grueling challenges that showcased her flair for innovative design, eventually conquering Asia’s biggest design reality series.

Dods hurdled the weekly challenges with her style and confidence. It was no walk in the park, as she narrowly escaped elimination many times.

Dods has now become the second Filipino contestant to win the prestigious competition after Cebu-based interior designers and best friends Deankie Latonio and Tiara Sison won the third edition in 2013.

In the semi-finals, Dods shared the spotlight with fellow Filipino contestants, Jesy Cruz and Eugene Del Rosario, who both performed strong but in the end just came just a bit short, paving the way for Dods. 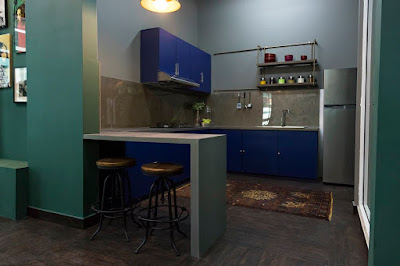 The season finale saw Dods going head-to-head with Malaysian make-up artist Rachel Lee in the ultimate challenge to design and furnish an apartment from scratch.

The latest season featured a formidable and glamorous panel of judges, which included world renowned interior designer Laurence Llewelyn-Bowen as the head judge, Filipino interior designer and media personality Cat Arambulo as one of two new judges, together with Tyler Wisler, one of New York’s most influential and dynamic designers. Award-winning designer and author Jamie Durie returned as series host and mentor.

The Apartment: Passion for Design is a Sony Channel Original Series created and produced by Imagine Group Entertainment, the leading entertainment production company in Asia. 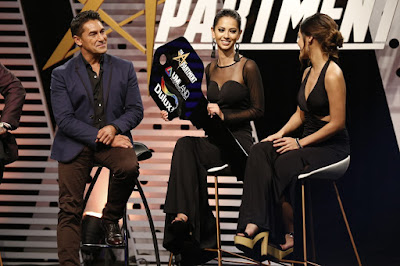 Imagine Group (“Imagine”) is a leading international TV Production company headquartered in Singapore. Amongst its hit TV productions are Fit for Fashion, The Contender Asia, The Biggest  Currently the ONLY production company in Asia that produces large scale ORIGINAL reality TV shows to an American production standard that are sold and formatted worldwide, Imagine has shows in production and development across a variety of genres including Music, Sport, Fashion, Lifestyle, Design, Magic and kids’ content.