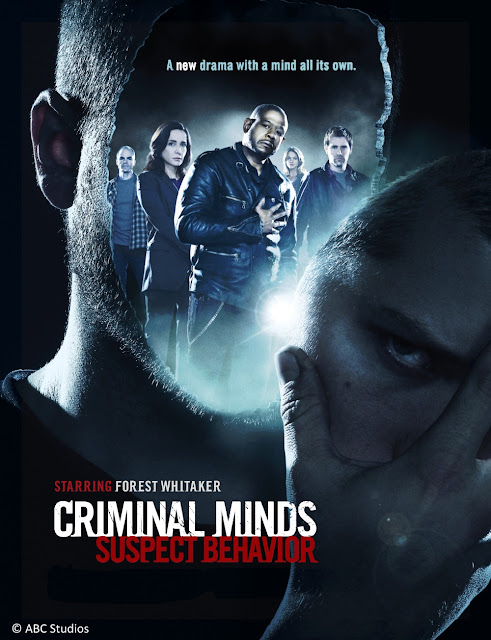 Action packed and full of suspense, AXN’s Criminal Minds: Suspect Behavior takes viewers to the scene of the crime and how a group of investigators solve each one of them.

Criminal Minds: Suspect Behavior is a spinoff of the series Criminal Minds and was developed by CBS Corporation and The Disney Company.

Criminal Minds: Suspect Behavior premieres July 20 and can be seen every Wednesday at 9:45pm on AXN.

About AXN
AXN is Asia’s leading general entertainment channel featuring exclusive top-rated drama series, blockbuster features, reality programs and ground-breaking original productions. The channel appeals to a discerning audience seeking content that is smart, intriguing and unexpected, and all delivered close to U.S telecasts. From The Blacklist and Quantico, to The Voice and The Amazing Race Asia, AXN is defined not by a genre, but by an attitude that truly redefines action.

AXN Asia is wholly owned by Sony Pictures Entertainment and managed by Sony Pictures Television Networks, Asia, which also operates leading channels including Animax, Sony Channel, ONE and GEM.
www.AXN-Asia.com
Garofalo as supervisory special agent Beth Griffith. They take on cases of abductions, murders, and kidnappings with the help of other agents in their unit.
Posted by Boy Raket at 1:56 PM