Spotlight is on Star Magic Singers on "Tunog Star Magic" 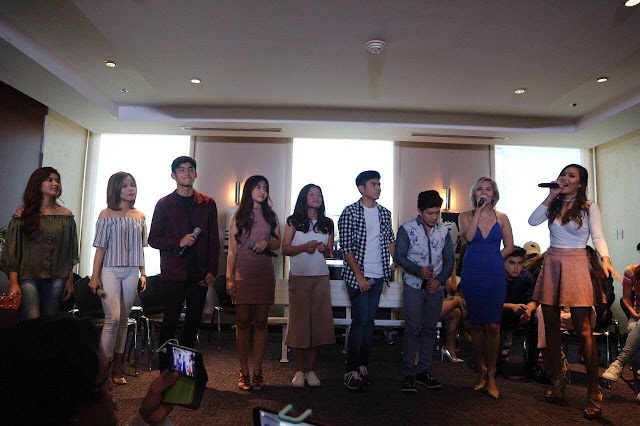 Apart from being the home of the finest actors in the business today, Star Magic has also been the first and original home of many of the best singers that many budding performers aspire to become.

With such abundance of talent Star Magic came up with, Tunog Star Magic, the latest online channel where the music lovers can listen to the unexpected and much-awaited covers and collaborations between their favorite Star Magic performers.

The performances would bring together celebrated and up-and-coming Star Magic singers to jam to the latest hits and their favorite songs every week.

Although there are a number of shows either on TV or online that showcases similar performances, Tunog Star Magic prides itself of being the accessible platform where the alternative pairings and performances can be seen.

Those who are raring to view their performances may do so every Thursdays at Star Magic’s official YouTube Page with the address www.youtube.com/starmagicphils starting this July 28 at 6:00 p.m. Apart from Tunog Star Magic, Star Magic is bringing the Star Magic Newbies. 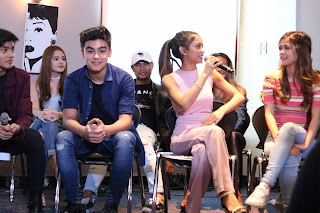 Like a slumbook of sorts, Star Magic Newbies aims to introduce the fresh and new Star Magic artists that could be touted as those who are next in line. It is essentially a platform for the fresh bloods to be known by the public through their personally accomplished profiles.

Both Tunog Star Magic and Star Magic Newbies kick off the star-studded celebration of Star Magic’s 24th anniversary in the business.

To cap off the festivities, the biggest and brightest Star Magic stars would gather and commemorate the year that was on the Grand Star Magic Day this coming July 31 in ASAP.

*This is Press Release
Posted by Boy Raket at 4:07 PM