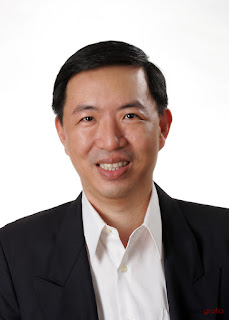 The Xian Conference focuses on the $4 trillion Silk Road Economic Belt and the 21st-century Maritime Silk Road, known as “The Belt and Road Initiative” is a development strategy linking 60 countries of Asia, China, Africa and Europe via land and sea infrastructures and trade. The regions linked by the Belt and Road Initiative covers about 40 per cent of the world’s economy and more than half of the world population

Wilson Lee Flores was also guest speaker at the September 9 Dedication Day of Grace Christian College in Quezon City and at the September 13 iCon Information Conference of the UST Journalism Society at the TARC Auditorium, University of Santo Tomas.
Posted by Boy Raket at 8:37 AM