Philippines will once again make its mark in the global entertainment scene as local and international pop icons gather together to perform in one of this year’s biggest music event, the MTV Music Evolution Manila 2016. Presented by the Department of Tourism (DOT) and the Tourism Promotions Board (TPB), this event will be on June 24, 2016 at the SM Mall of Asia Concert Grounds in Pasay City. 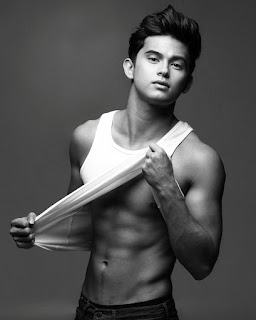 With the theme “Can’t Stop Movin!”, the MTV Music Evolution 2016 presents the amazing evolution of pop music and its dance influences that will definitely keep the fans moving all night long.


Now on its 2nd year, MTV Music Evolution Manila 2016 is expected to gather thousands of fans from different parts of the globe in a grand one-night only live celebration of pop music like never before. The Philippines will also be highlighted in a global live telecast reaching an international audience of more than three-quarters of a billion households in over 160 countries under the MTV World Stage global series. 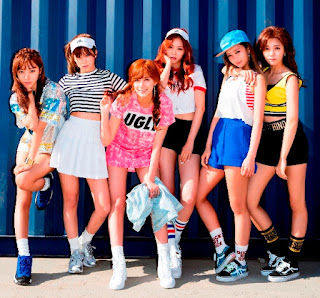 The MTV Music Evolution Manila 2016 proves once again that the Philippines is not only a premier global destination for arts, culture, leisure and adventure, but is also one of the world’s top destinations for world-class entertainment.