VXI opens flagship facility in Pasay, eyes one or two more by yearend 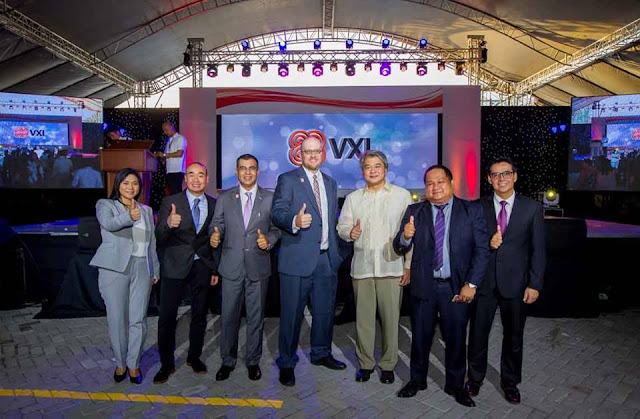 Pasay City, Philippines, 15 June 2016—Contact center solutions provider VXI Global Solutions recently opened its flagship facility in Pasay—its seventh in the Philippines—and is looking at opening one or two more by end of this year.

Speaking to the local media during the facility’s grand opening at the Five E-Com Center located at the Mall of Asia Complex in this city, Jared Morrison, Senior Vice President and Country Manager for the Philippines of VXI Global Holdings B.V. Philippines, Inc., said they are already in the market scouting for two more additional locations.

Morrison said among those locations are one at the National Capital Region (NCR) and another provincial site. He mentioned that they’ve already looked at the Next Wave Cities list of the Department of Science and Technology-Information and Communications Technology Office (DOST-ICTO) and the Information Technology and Business Process Association of the Philippines (IBPAP) for possible locations.
“We’ve seen the list and we’ve already sat down with our real estate consultants. Right now, we’re developing strategies on where to locate next,” explains Morrison.
He added that VXI will make the announcement on the new expansion location, whether in the NCR or in the province, by the end of this year and the next one by early next year.
Davao City was mentioned as a possible provincial site again since VXI already has an existing facility there. “Of course Davao is also still possible but we don’t want to compete with ourselves. However, if there’s room for one more there, then we’d love to go to Davao,” he said.
The Pasay site, costing around an estimated Php 185 million to build and will house more than 1,000 employees, is already filled to about 80% of its total capacity and Morrison said they expect to be fully loaded by the end of this year as well.

But what’s even more exciting is the fact that the new facility will provide additional jobs for those interested to work in the Business Process Outsourcing (BPO) industry. Last year, Morrison said VXI paid a total of close to Php 3 billion in salaries and this facility will definitely add up to that total. 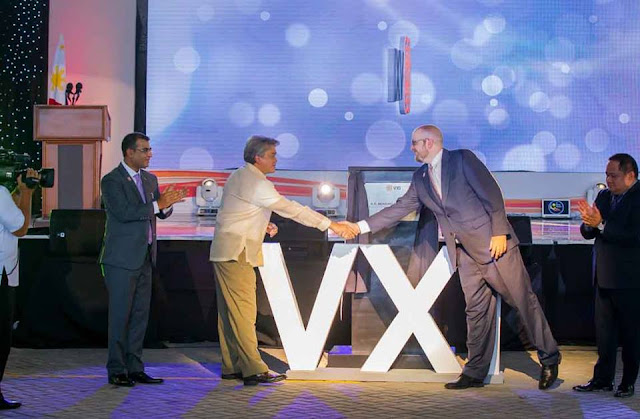 “VXI has an excellent service track record with our clients and they are demanding more of our services so we have to develop an excellent talent pool, which we compensate with above-industry standard pay, including other exceptional benefits. People work for us and stay long with us because they see opportunities for career advancement and growth, the chance to lead people. That’s the value that VXI offers in terms of jobs for those who want a career in the BPO industry,” Morrison added.

VXI provides call center and ITO services in more than 25 languages for leading global Fortune 500 companies. Its partners rely on a complete range of contact center and technology solutions to retain and grow their customer base while maintaining the highest level of quality and operational excellence.
For more about VXI, visit www.vxi.com
Posted by Boy Raket at 6:52 PM