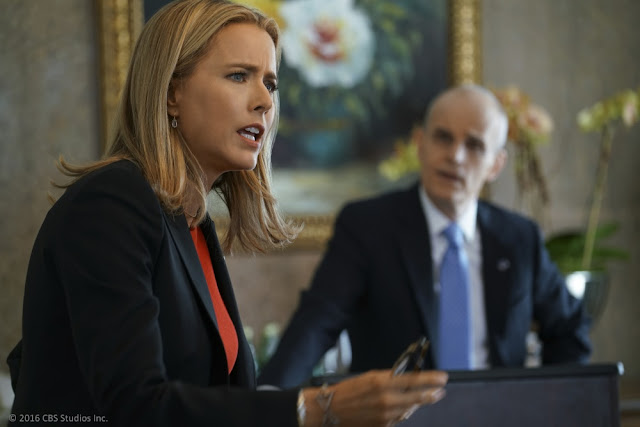 There’s no telling what happens next in the latest installment of the highly charged political drama, Madam Secretary, when it premieres on October 6 on Sony Channel.

The stakes get higher in the new season as office and home politics collide, making U.S. Secretary of State Elizabeth McCord’s (Tea Leoni) life more difficult. Despite her apolitical leanings, she contemplates in accepting the role of Vice President which was offered to her by President Conrad Dalton (Keith Carradine). Will she give up her current position to hold the second highest office in the White House?

Season 3 will find Elizabeth pushing for Dalton’s reelection as she and her husband Henry (Tim Daly) struggle to save their marriage while their youngest son. Jason (Evan Roe), faces a major personal dilemma.

As she faces one crisis after another, Elizabeth realizes that ultimately, her most important duty will take its toll on her personal life: to prioritize her family and to protect her country at all costs.

Madam Secretary Season 3 premieres the same week as the U.S. telecast on October 6, every Thursday at 8:50 pm.  First & Exclusive on Sony Channel


*This is Press Release
Posted by Boy Raket at 4:38 PM