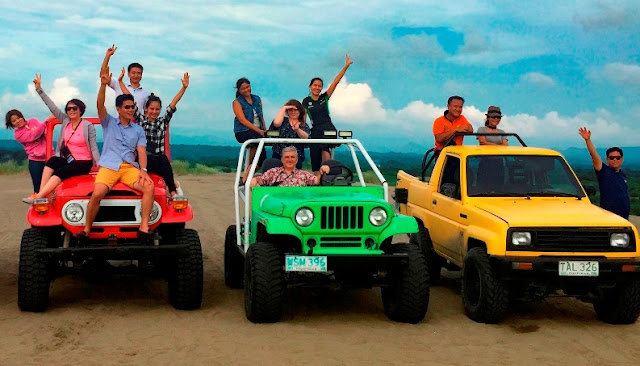 Delegates from 35 countries were given an opportunity to experience what the Philippines has to offer in a series of fun and exciting tours. Organized by the Tourism Promotions Board (TPB), these tours were conducted as part of the most important annual travel trade event in the country, the Philippine Travel Exchange (PHITEX) 2016.

During the tours, delegates from as far as Denmark, Russia, Germany, China, US and Brazil toured around the country’s capital, Metro Manila. They visited the historical walled city of Intramuros, UNESCO World Heritage site San Agustin Church, San Agustin Museum and enjoyed a brief cultural show at Casa Manila.

The delegates also visited Ilocos, where there is an interesting blend of Spanish and local culture; discovered exotic and breathtaking sceneries in Southern Luzon; and rode a boat to one of the New 7 Wonders of Nature, the Puerto Princesa Underground River located in Palawan, recently hailed as the Best Island in the World.

They also had a taste of the unique spicy cuisine of Bicol; took selfies with the tarsiers and visited the Chocolate Hills in Bohol; feasted on lechon and toured historical landmarks in Cebu; and experienced the finest of nature, culture and adventure in Davao. 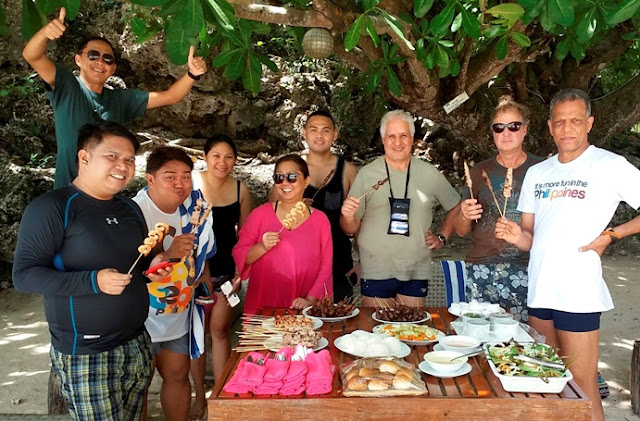 “I have heard a lot of beautiful things about the Philippines and I’m so excited to experience it myself,” shared Chris Minoletti from the US. “Every region in this country has its own unique quality which, I know, will attract a lot of travelers.”


According to Roselyn Ranse from Australia, “The market for the Philippines has dramatically increased. It’s new, it’s exotic and it’s an exciting destination because there is so much to do and so much to see. After experiencing it, people just want to come back.”

“TPB has organized the tours because there is no better way to market the Philippines than to let these delegates experience it first-hand,” said PHITEX Deputy Secretary General Susana J. Del Mundo.

Now on its 15th year, PHITEX continues to further strengthen the tourism industry in the country by promoting the best of the Philippines worldwide.