Oro - Blood is the Luster of Gold 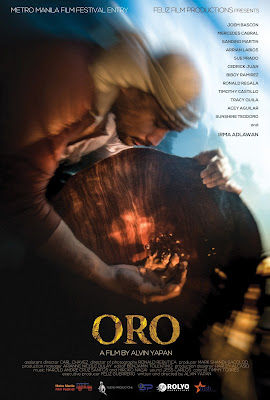 A community of miners will be infiltrated by an armed group masquerading as environmentalists. The story will center on the efforts of their barangay captain (Irma Adlawan) to secure a permit allowing them to keep their livelihood in mining. In the meantime, the lives of Elmer and Linda who are planning to get married (Joem Bascon and Mercedes Cabral) and their fellow miners (Sandino Martin, Sue Prado, Biboy Ramirez) will be put in danger as the armed group (Arrian Labios, Cedrick Juan) takes over the mining operations and establishes a reign of terror in this remote island that the miners have long considered their home. Which has more weight: human rights or environmental rights? The film tries to capture a topsy-turvy reality much more complex than stereotypes characterizing mining as evil and advocacies for environmental protectionism as the font of goodness. 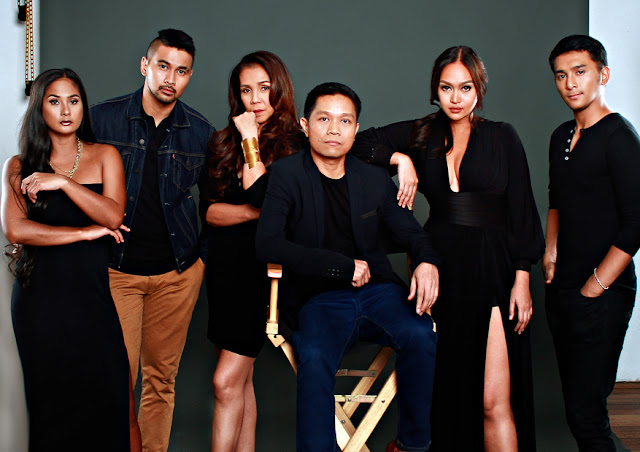 It has been one of the quality films that were selected to be part of the 8 best entries of this years controversial Metro Manila Film Festival (MMFF 2016). This film is political in nature which made Director Alvin Yapan hesitant at first but since he was given the full rights of creativity for the film then eventually he agreed. Based from what I've watch, I can say that this movie should be part of your list to watch.
Posted by Boy Raket at 5:26 PM