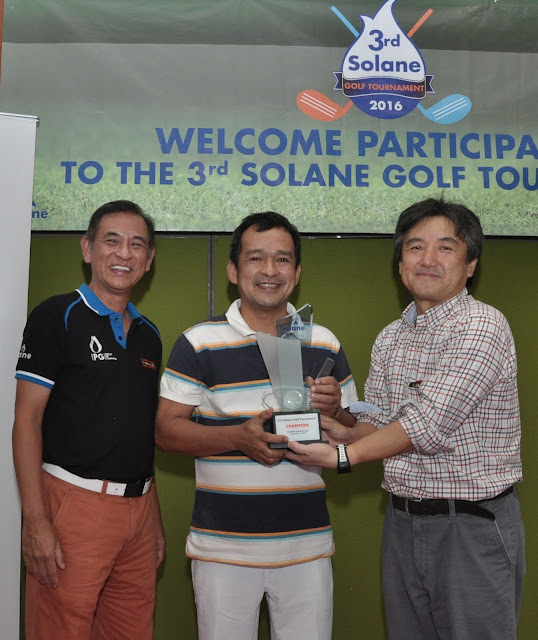 Organized by the Isla LPG Corporation (ILC), the leading LPG solutions company behind the brand Solane, the exclusive sporting tournament is an annual event showcasing the company’s customer appreciation and commitment to nurture camaraderie and long-term relationships.

This year’s golf tournament was held at the Alabang Country Club with a total of 40 attendees from some of the biggest companies in the country participating.

Special awards were also given to Augusto Gabriel for the Longest Drive, Ed Collantes for the Most Accurate Drive while Best Flight awards were given to Obias, Delgado, Edgar Aglipay, and Adam Laker.