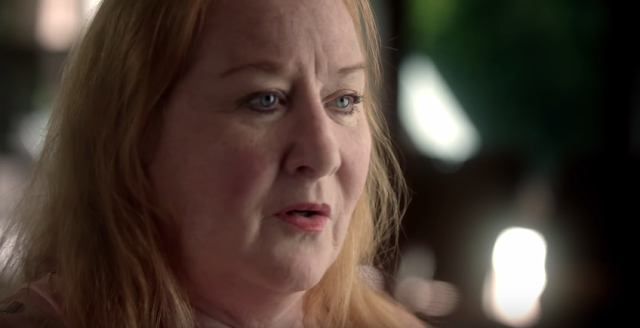 This December, Crime + Investigation Network (CI) brings the disturbing true story of Colleen Stan, the Oregon native who was abducted in 1977 and was held captive and imprisoned for up to 23 hours a day in a coffin-sized box for seven years in a documentary special.

Colleen Stan’s survival story is documented in the two-part special, Colleen Stan: The Girl In The Box, where she relates the actual events behind her harrowing experience and how she manages to overcome the worst nightmare of her life.

Featuring news footages, interviews, and first-hand accounts from Colleen and police officials, the docu-special takes viewers through Colleen’s journey as she starts a new life and reveals how her faith and fortitude kept her alive.

Real crime, real people, real drama – CI offers the best non-fiction crime series, and is the ultimate destination for viewers looking to unearth the real story behind the headlines. CI opens the door to a behind-the- scenes look at criminal investigations and explores unexplained mysteries and paranormal activities. Some of the most shocking and compelling crime stories from Asia and around the world are brought to life in intricate detail in Asia’s Underworld, I Killed My BFF, The First 48 and KL Enforcers. Viewers can expect a consistent offering of local productions. CI is available in more than 60 million households in over 80 territories and 15+ languages.