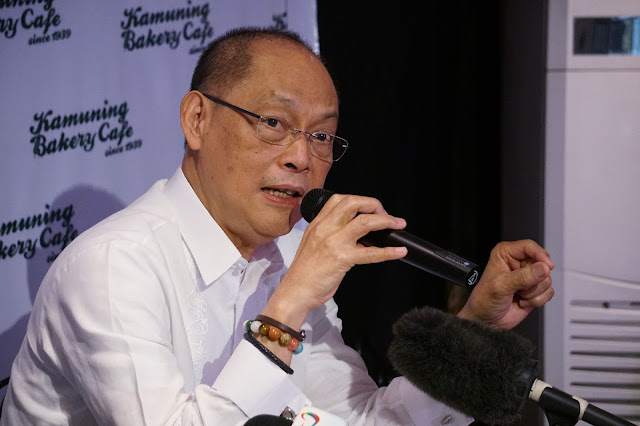 Department of Budget and Management Secretary Dr. Benjamin E. Diokno on November 28 at the Pandesal Forum of the 77-year-old Kamuning Bakery Café in Quezon City announced the new “golden age of infrastructures” for the Philippines under the Duterte administration in the coming six years with a projected record-high budget of P8.2 trillion pesos to P9 trillion pesos.
Former University of the Philippines (U.P.) economics professor, Secretary Diokno said: “We are reforming and opening up the Philippine economy. Local and foreign investors are welcome to be part of the fastest-growing economy of the Philippines in the fastest-growing region in the world which is Asia.”
Among the announcements made by Secretary Diokno at the Pandesal Forum included: