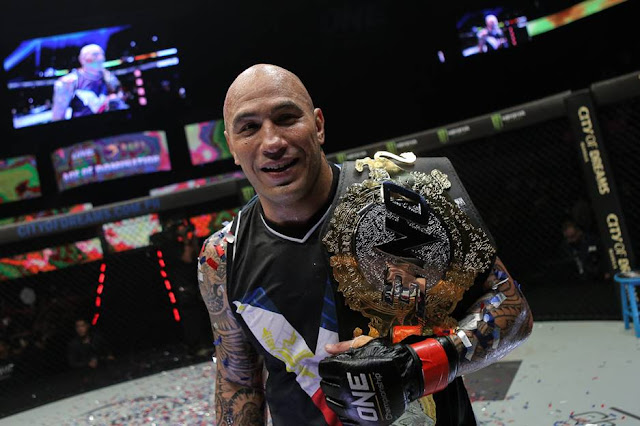 The largest sports media property in Asian history, ONE Championship™ (ONE), once again electrified the capacity crowd at the Mall of Asia Arena in Manila. ONE: AGE OF DOMINATION showcased the Philippines’ top mixed martial arts (MMA) talent along with the world’s best fighters. In the main event, Brandon Vera retained his ONE Heavyweight World Championship with a dominant victory over Japanese challenger Hideki Sekine.