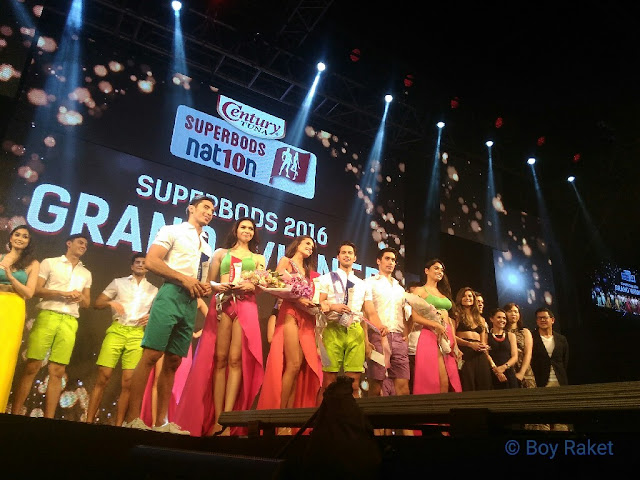 The hottest, the grandest, and most sizzling event this summer season — a celebration like no other as Century Tuna Superbods marks 10 glorious years of sexy — hits the stage in the Century Tuna Superbods Nation 2016 Finals Night. Truly, it doesn’t get bolder than this as some of our country’s most popular celebrities and a bevy of fit and fab men and women — the 26 Superbods 2016 finalists — converge at the exclusive Palace Pool Club for the much-awaited announcement of the ultimate Superbods of 2016!

“That the Century Tuna Superbods search has reached its 10th year is but a reflection of our unwavering commitment towards promoting a lifestyle of health and fitness,” says Greg Banzon, General Manager, Century Pacific Foods, Inc. ”We are extremely proud of this milestone which we’re celebrating in major way. I can’t wait to see the Superbods finalists who I'm sure will put their best foot forward on this night as well as witness the grand reunion of Century Tuna celebrity endorsers.”

And what a reunion it will be! Joining Ultimate Superbods Anne Curtis and Derek Ramsey are some of the hottest celebrities who are also past and present Century Tuna endorsers, namely, Xian Lim, Jessy Mendiola, Elmo Magalona, Paolo Avelino, Gerald Anderson, Isabelle Daza, KC Concepcion, Aljur Abrenica, Phil Younghusband, and Solenn Heussaff who will walk the runway in what is sure to be an evening to remember!

This year’s star-studded finals event is the perfect culminating activity to the journey that began with a series of nationwide go-sees early this year, followed by the announcement of the 26 finalists, and the fun Pre-Finals weekend. Truly a fitting celebration to mark the 10th anniversary of the biggest, sexiest and most-awaited health and fitness event in the country that began in the summer of 2006.

Dubbed as the Century Tuna Beachfest, the first Superbods competition was a two-day event held in the country’s most fabulous island of Boracay and brought together hot bodies, exciting  prizes, fun  games, and a glamorous beach party where  Jon Avila and Michelle Padua emerged as the country’s very first Superbods. 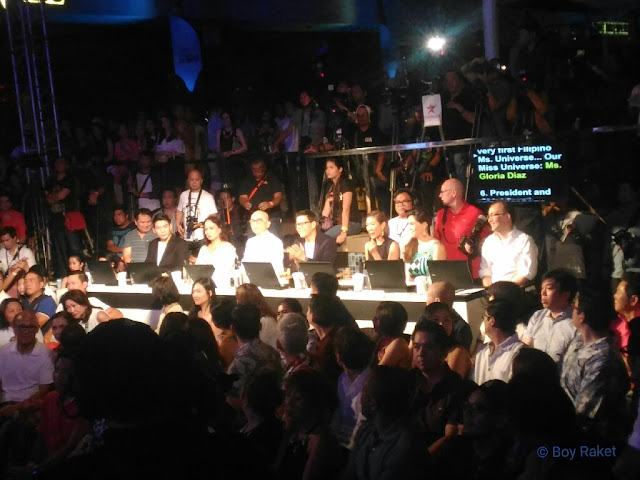